Just added to your cart

November is lucky enough to have two birthstones - this is post one of two for the month. 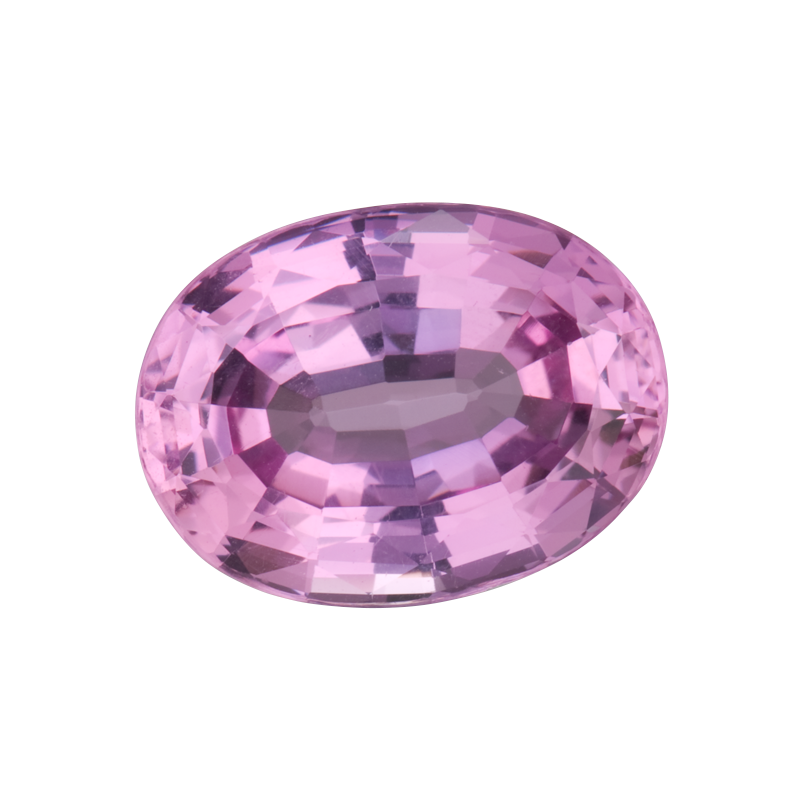 While ownership of imperial topaz was once restricted only to the royal family of Russia, Topaz is one of November's two birthstones. Topaz is a beautiful gemstone ranging in color from red to orange to yellow to blue, and many shades in between. With it's lore ranging from the ability to dispel magic and anger to giving it's wearer strength, it's no wonder it's a popular gemstone today, not just for people born in November!

Topaz is known for its vibrant shades in all the colors of the rainbow, however, is most commonly found to be colorless in nature. Natural, vibrant colors of topaz are very rare and coveted. For example, red, or imperial, topaz is less than 0.5% of gem grade, mined topaz. Most topaz in the marketplace have been treated (with either heat or radiation, or a combination of both!) to give them their color. When shopping for topaz, you should assume all colors are treated (either with heat or radiation, or a combination of both), unless otherwise stated. Most natural topaz gemstones will come with paperwork from a notable lab like GIA, stating any applicable treatment and sometimes origin.

Topaz is most commonly seen in yellow and blue. Topaz in blue commonly ranges from London (deep blue), Swiss (bright blue), to Sky (lighter, sky blue). Red is the rarest, most sought after color and draws the highest price per carat of all topaz colors. Topaz is also known for it's clarity, so most of it's cuts will take advantage of showing it off.

Topaz is hard, but not tough (think of leather and glass - glass is hard, but not tough, and leather is tough, but not hard). Topaz requires a bit more care to insure it isn't chipped or cracked. It should never be cleaned using an ultrasonic or steam cleaner as both could potentially damage the gemstone. Instead, use warm soapy water and a soft toothbrush to keep this gemstone sparkling.

Some topaz colors (typically yellow and brown) are more prone to fading if exposed to prolonged heat or sunlight, so be sure to store your topaz in a jewelry box, away from any sources of heat.

Mystic topaz is colorless topaz coated with an artificial film, giving it a rainbow effect. Due to this coating, it should be stored away from any other pieces of jewelry that could potentially abrade the treatment. It also should only ever be cleaned with very mild detergent and warm water to preserve the treatment as well.